Walls” that Japanese people feel toward people from overseas

The characteristics of a share house will vary depending on the way of thinking of the residents.

For example, those who are fluent in Japanese and have no problem with English will be able to blend in easily with the community regardless of which house they live in.

In fact, those who were just greeting people when they first arrived in Japan will be able to live in a share house with many Japanese people for 1, 2, or 3 months before they know it.

I've seen a number of people who speak Japanese. 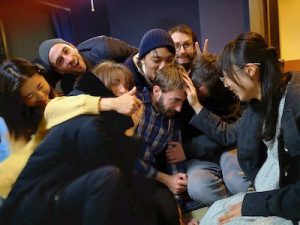 One of the characteristics of these students is that when they speak in Japanese, they have one thing in common: once they have set their own rules, they follow them to the letter.

Of course, international students are working hard on their assignments at school, but when you meet them after a long time, you will notice that you can catch up with them in daily conversation.

I am always surprised when I see them.

It's true that some Japanese people, including myself, have "walls" against people from other countries, but when I was in Japan before, there were people who were not very good at English who moved into a house with housemates who didn't speak Japanese.

In some cases, she started out anxious and looked different, but after a few months, she started joking with each other and inviting housemates to her own family home.

This may be an example of how such barriers disappeared while living in the She-House. 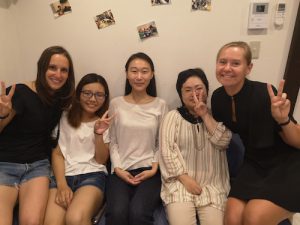 Let's break down those walls and live in an Eight Nest Share House!


For international exchange share house in Kyoto, come to 8NEST!
Would you like to share your life with your housemates from all over the world? It is also recommended for students who want to keep the initial cost low because it is furnished with appliances. Whether you want to study Japanese, live in a location with easy access to the city, or live in a quiet Kyoto location, this share house is the place for you. Be sure to check it out! 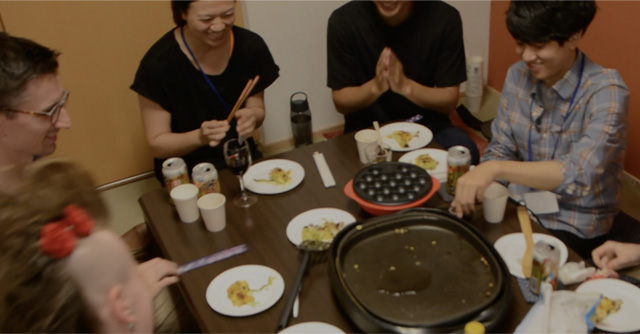 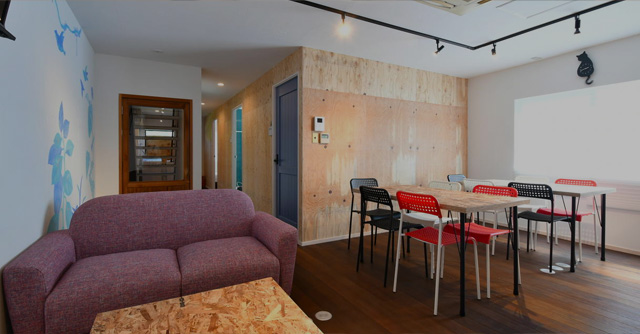 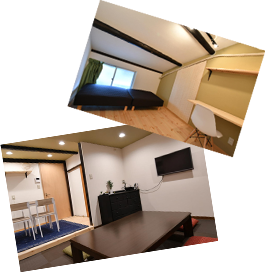